Words With Love, (2016–)
An on-going project by women who have come together to engage voice, activism, and heart in the form of greeting cards. 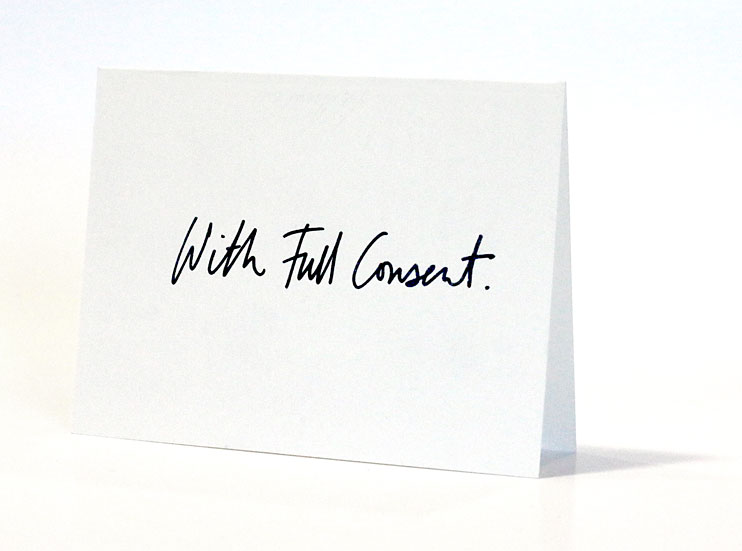 In 2015, we published our second book, Dust: The plates of the present, February 2013 – July 2015 in conjunction alongside an exhibition of the archive curated by Sonel Breslav at Baxter Street at the Camera Club of New York.

The book, published by Blonde Art Books and Secretary Press, included images from the archive of the artist-run darkroom residency based just outside of Paris, as well as text contributions by Robin Cameron, Thomas Fougeirol, Mara Hoberman, Flora Katz, Brett Littman, and Jo-ey Tang.

The first book published under the Blonde Art Books imprint was Kitsch Encyclopedia, 2014 by Sara Cwynar.

Kitsch Encyclopedia is a book project that brings together writings by Milan Kundera, Roland Barthes and Jean Baudrillard, as well as my own writing to formulate a relationship of kitsch to images. Kundera considers kitsch to be a categorizing phenomenon: a means through which complex human experience is distilled to simple, sentimental motifs. All three writers discuss a similar circumstance of the contemporary image world: the way that our culture of images, especially in the age of the internet, provides an Idealized, kitsch-based image world that exists on top of the real world and in many ways has subsumed it. – Sara Cwynar

To find out more about titles, publishers, and artists you see on our blog please contact blondeartbooks@gmail.com.

Thank you for supporting independent publishing!

One Reply to “BABS Catalog”